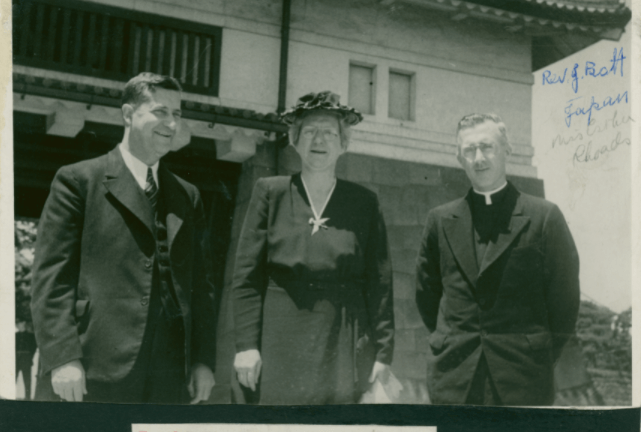 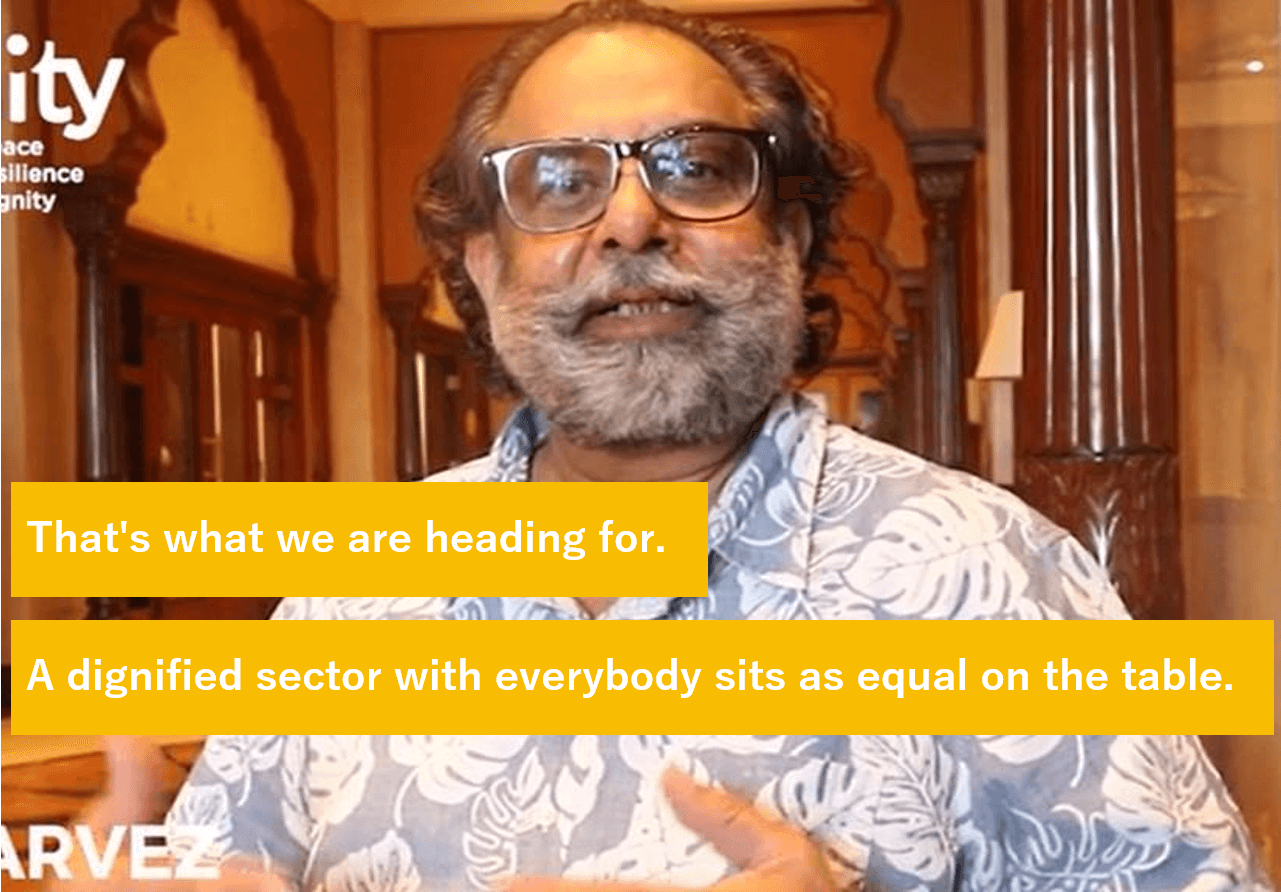 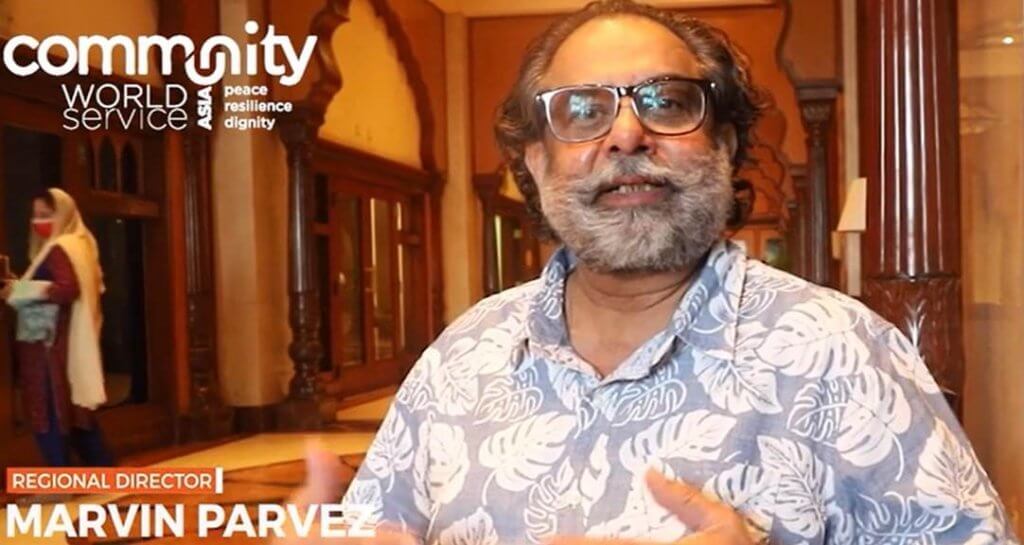 1. How did you first get in contact with CWS Japan？ Komino san (CWS Japan Secretary General) and I have been w […]